What Is a Microprocessor and How Is It Used?

When you think of a computer, you probably think of a desktop or laptop at home or work. Computers come in all shapes and sizes, from tiny embedded systems to large supercomputers. At the heart of every computer is a microprocessor.

Learning about microprocessors is important for anyone working in the computer industry as a programmer, engineer, or even a dedicated hobbyist. In this article, we’ll take a closer look at what microprocessors are and how they’re used.

Microprocessors have come a long way since their introduction in the 1970s. They now contain billions of transistors and perform trillions of operations per second. Even the most basic modern microprocessors are many times more powerful than the largest computers from decades ago.

Microprocessors work well in all kinds of devices, from automobiles to microwaves. They are also in office equipment, such as printers and fax machines, and industrial equipment, such as factory controllers and medical instruments.

Another common place for microprocessors is in video game consoles such as Sony’s PlayStation 2, Microsoft’s Xbox, and Nintendo’s GameCube. Each console contains several microprocessors working together to create realistic graphics and sound.

Understanding how microprocessors work is essential for anyone in the computer industry. Microprocessors are the backbone of all modern computers and will continue to play a vital role in computing for years to come. Now that you know more about microprocessors, you can learn how to use them yourself.

How To Build a Strong Online Business Presence 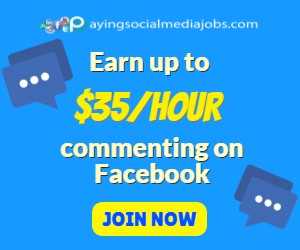